Pastor Sits on People’s Faces & Farts on Them, Claims That It Heals Them

In today’s bizarre piece of news, a self-styled pastor in South Africa has claimed that he can heal people by…Wait For It..farting on their face! Yes, the pastor named Christ Penelope reportedly farts on his congregants as a healing process that cures all spiritual and physical problems. The pastor went viral after he was photographed sitting on top of peoples faces and farting on them.

Well, what’s his logic? Penelope says he just has to fart on their heads near their nostrils to release the holy spirit and claims that his farts can perform miracles. He says it’s important that the fart be near the person’s nostrils so that the “healing power” can enter the body and do its work. And surprisingly, his business is booming! Not only dozens of people wait to receive the holy farts onto their faces, some also wait up to two months to meet him to get farted on. The ones who don’t get to meet him collect his farts in containers to take with them. 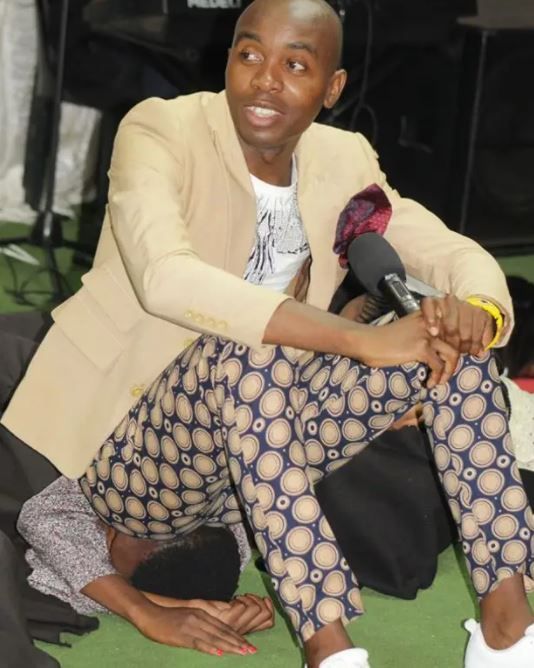 “It started with Master Jesus when he stepped on Peter. It is the demonstration of God’s power. Just like God made Adam go into a deep sleep, it is a similar thing. God did anything with the body of Adam while he was on the ground in deep sleep. He was not feeling anything,” Penelope told news outlet Drum.

After his pictures went viral, many other pastors condemned his behaviour, saying whether or not he was farting on people, he shouldn’t sit on them.Pastor Jacob Sibiya from Kagiso told South African newspaper Daily Sun, “This is wrong. Nowhere does God say sit on people and they will be healed. Pastors should practice what’s in the Bible, not what they think is in there.” 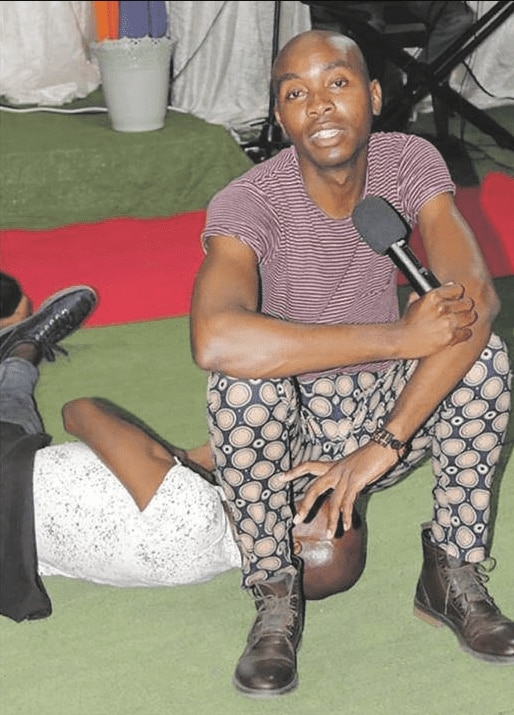 Reacting to the criticism, Penelope said, “I don’t fart on people – I heal people.”